← more from
One Little Independent Records 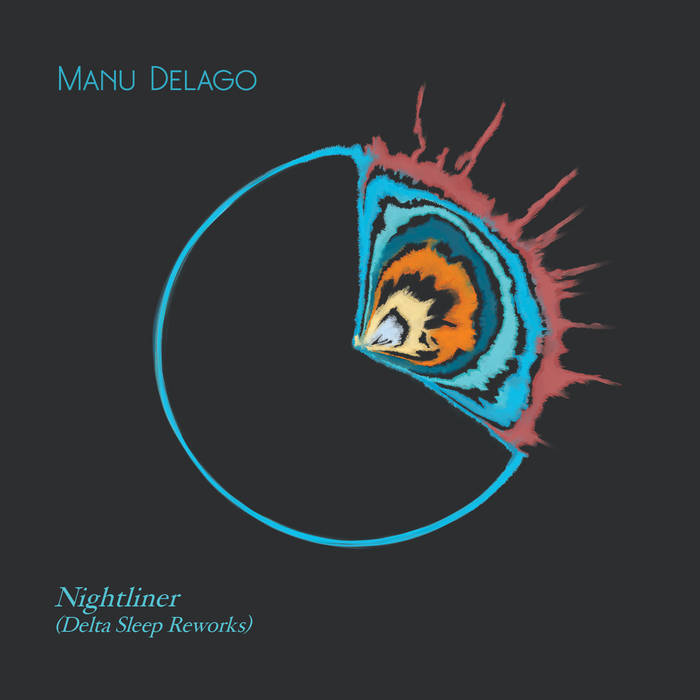 David Bowie is not dead

Inspired by the concept of individual circadian rhythms, due in part to his own lack of sleep as an international touring musician with Björk, Olafur Arnalds, Cinematic Orchestra and Anoushka Shankar, Manu Delago explored the stages of sleep with his acclaimed album ‘Circadian’, released earlier this year on One Little Indian Records. He now announces a collaborative project delving even deeper into this fascinating concept, ‘Nightliner’ is a 7.5-hour long journey that flows alongside a regular night’s sleep, meant for listening to in the night. Working with Kelly Moran, Visible Cloaks, Hidden Orchestra, Daniel Thorne and many others for the project, Delago has created a 23-track work, with each track representing one of the stages in the sleep cycle, emulating REM, light sleep, deep sleep and an abrupt awakening (too much copy/paste from the album ‘Circadian’ - doesn’t really make on Nightliner)

“I'm particularly intrigued by REM-sleep in which the brain is in a very creative state. In a way the brain is REMixing the experiences one had and putting together a new version – exactly like the concept of this oversize-album.” Said Delago, talking about the project. The project centres around one particular track from the ‘Circadian’ album – ‘Delta Sleep’. The track is 20 minutes long, and symbolic of the long deep-sleep phase of one’s cycle.

“I started observing my own sleep patterns on a nightly basis and ended up with an average of 7.5 hours sleep per night, so I decided to make that the length of my all-nighter-release. I invited some of my favourite musicians and producers to create their own rework of the track 'Delta Sleep', taken from ‘Circadian’ incorporating their own approach to music and sleep.”

The record features two live tracks, which were recorded at different points in the night. If you start listening at midnight, these tracks would play roughly at the same time as they were recorded (3:17am & 4:33am). The sequencing of the album also symbolically represents the different sleep phases such as deep sleep & REM (dream) phase.

One of Delago’s collaborators, Kelly Moran talks about her own challenges with sleep, and why she got involved with this conceptual project: “In the past year, I started experiencing sleep paralysis. The first few times it happened; it was absolutely terrifying. It feels like a lucid dream where I can sense some kind of menacing presence near me, and my body can't move because something is holding me down and putting pressure on my chest. Now, when I realise it's happening, I've figured out a way to snap out of it by waking myself up. I do this by focusing on trying to move my hands or forcibly nodding my head, because during sleep paralysis it feels like I can't sit up or move the rest of my body. It's not a fun experience but it's been interesting to learn more about this phenomena and talk to other people who experience it because the sensation of being held down by some kind of alien or spiritual presence is a nearly universal commonality among people who experience sleep paralysis!“

Both live versions recorded by Michael Reisigl at Treibhaus Innsbruck

Serena Cherry debuts her black metal project, plus a Pick from the Crypt block from Svalbard